Kumaon Tours: Himalayas of the Kumaon region are among the most picturesque in the country. The beauty of regions such as Almora, Ranikhet and Nainital is rejuvenating. Wrapped in the scenic wonders of hill stations, explore this land to enjoy nature at its best. Book your summer holidays package in Kumon. 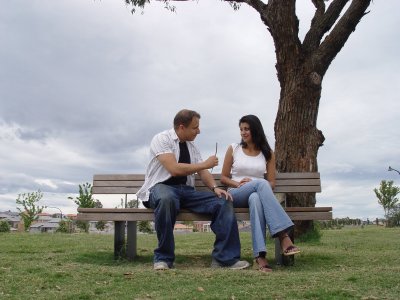 Far away from the bustle of chaotic cities, Kumaon is a soothing hamlet with reverberating valleys, open ceaseless sky, refreshing breeze and cascading rivulets.  Essentially a mountainous region the region is situated in Uttarakhand and is bounded by Tibet on one side and Uttar Pradesh on the other.

The beauty of Kumaon tours is that despite being incredibly beautiful, the region has stayed untouched from the maddening touristy. Nature can be seen it’s most raw and rugged form with trees growing everywhere and the rivers meandering through unexpected routes. 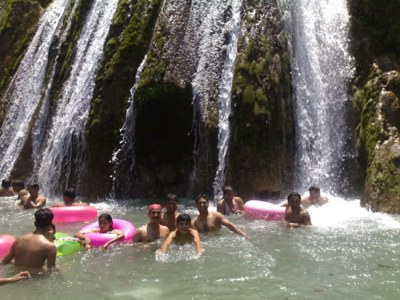 Yet for those travellers who like to travel to rare and uncommon lands of the world, it is flanked by a number of beauteous resorts which add another asset to these tours to Kumaon. When you plan to set on a travel to this quaint town, the regions you should cover while vacationing include: 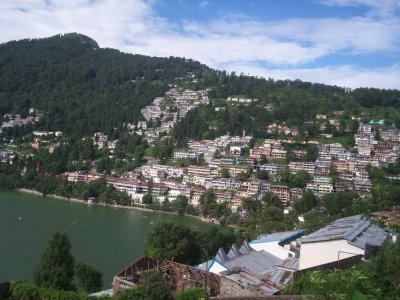 One of the greatest crowd pullers of Kumaon, Nainital is renowned for its emerald hues and picturesque lake. A steep forested valley perched around a great Naini Lake, it is an attractive holidaying destinations flooded by families and honeymooners during peak seasons. 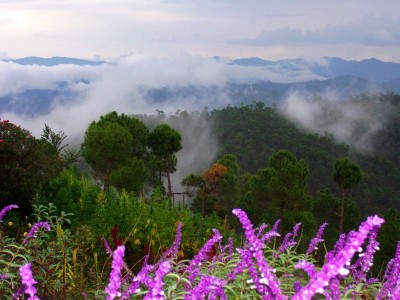 The culturally thriving region Almora is known for its rich historic heritage and highly religious society. Swami Vivekananda once described the beauty of Almora by saying “These mountains are associated with the best memories of our race: Here, therefore, must be one of centres, not merely of activity, 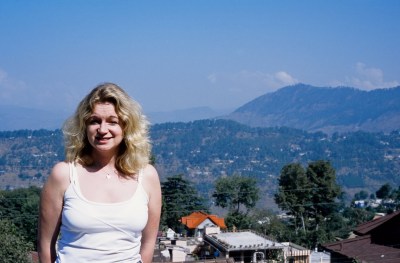 but more of calmness of meditation, and of peace and I hope someone to realize it.” From cobbled Lalal Bazaar selling intricately carved traditional wooden articles to some colonial era edifices and shops selling quality trekking outfits, Almora has lots to be explored and viewed. The coy yet friendly natives often like to indulge in small conversations, mostly trying to help the travellers with the routes. 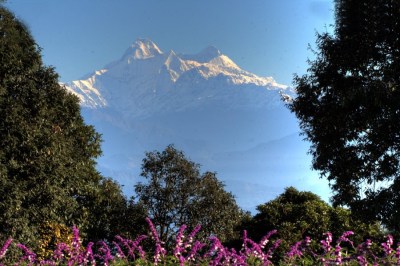 A tiny hill station and a cantonment town in Uttarkhand, Ranikhet is situated on an altitude of 1869 m from where one can enjoy the view of western peak of Himalayas. The region witnesses snowfall in the winters while summers remains moderate making it an ideal destination to be visited round the year. 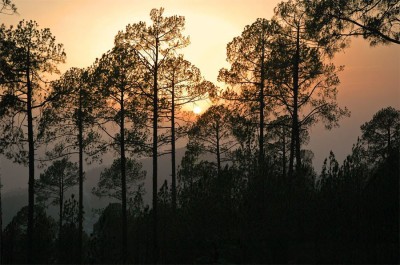 Ranikhet is covered with beauteous pine, oak, deodar forests providing favourable conditions for breeding of leopards, leopard cat, jackal, red fox, langur and porcupine. The tour packages to Kumaon are laced with enormous green sceneries out of which Ranikhet is one stunning one providing apt location for romancing couples and others looking for tranquil environs.

Kumaon tours open the world of serenity unseen by the eyes of the materialistic world. The region is encompassed with ethereal bliss which has been maintained by its nature-loving inhabitants. From the bustling small towns to the serene villages flanked by log huts to people dressed in colourful exotic attires and participating in offerings to varied gods, Kumaon is one tiny piece of paradise slowly waking up to the advancements of modern world.