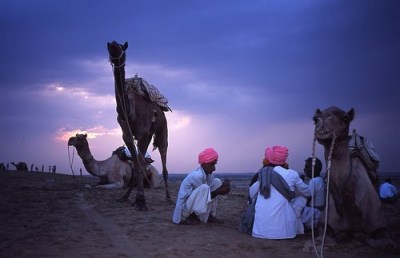 Tourism in India flourishes mainly on the existence of the fascinating historic monuments spread across the nation. The country with a history of opulence and Kingly rule has affectionately preserved its rich heritage by incorporating traditional practices in life today and by preserving its historic monuments. 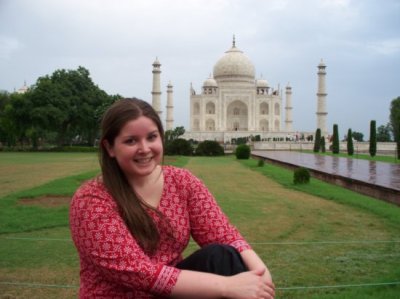 Heritage India tour is an ideal travel theme for the lovers of ancient art and architecture forms. These tours unfold a world of opulence and grandeur to the onlooker; it showcases the regal excesses of the past rulers and their flamboyant ways of living. On a travel to heritage India the places one must not miss includes Rajasthan, Khajuraho and Agra.

Rajasthan
This is the ultimate princely state with imprints of royalty sprinkled throughout. A vast state laced with numerous stunning edifices, Rajasthan is all about grander palaces, overwhelming experiences and extravagance. On your heritage tour to India a plunge into the regal era of the royalty with a visit to these heritage properties. A horde of palaces and forts dotted throughout the state can make it a little difficult for the traveller to choose from.

However some of the must see citadels in the region includes the imposing Mehrangarh Fort in Jodhpur, Chittorgarh Fort in Chittorgarh, Amber Fort and Hawa Mahal in Jaipur, City Palace Complex in Udaipur and more. These palaces and forts are magnificent emblems of Rajputana and Mughal architecture carving a niche for themselves and creating inspirational pieces for the coming generations to admire. 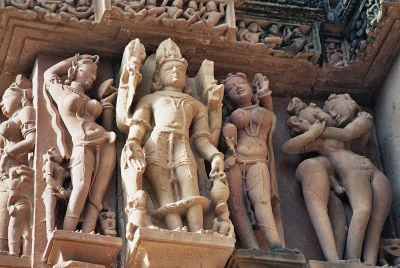 Out of 80 about 25 now stand in good state and are scattered over an area of 20 square kms. These temples are spectacular examples of Indian architecture and thus are designated as a World Heritage Site by UNESCO. Khajuraho temples are mainly made of sandstone and there is no usage of mortar but the stones were simply put together with mortise and tenon joints and the incredible architecture is studied even today for its excellence and longevity.

Agra
Your heritage tour to India is incomplete without a visit to the city of Mughals, Agra. The city ruled by Mughals in the past has been decked by its rulers in the most extravagant fashion. The city is laced with three awe inspiring edifices of world fame. Amongst these edifices the name of Taj Mahal is dazzles the onlooker’s eyes the most.

This white marble mausoleum’s construction was built by the Mughal King Shah Jahan to commemorate the death of his beloved wife Mumtaz Mahal. A gorgeous edifice, Taj is India’s most fascinating monument and is also counted amongst the Seven Wonders of the World. Next on your tour you must capture the captivating sight of Agra Fort another of the UNESCO acclaimed World Heritage Site. Fatehpur Sikri is the third UNESCO World Heritage Site in the city and a visit to it completes the experience of Heritage India tour.